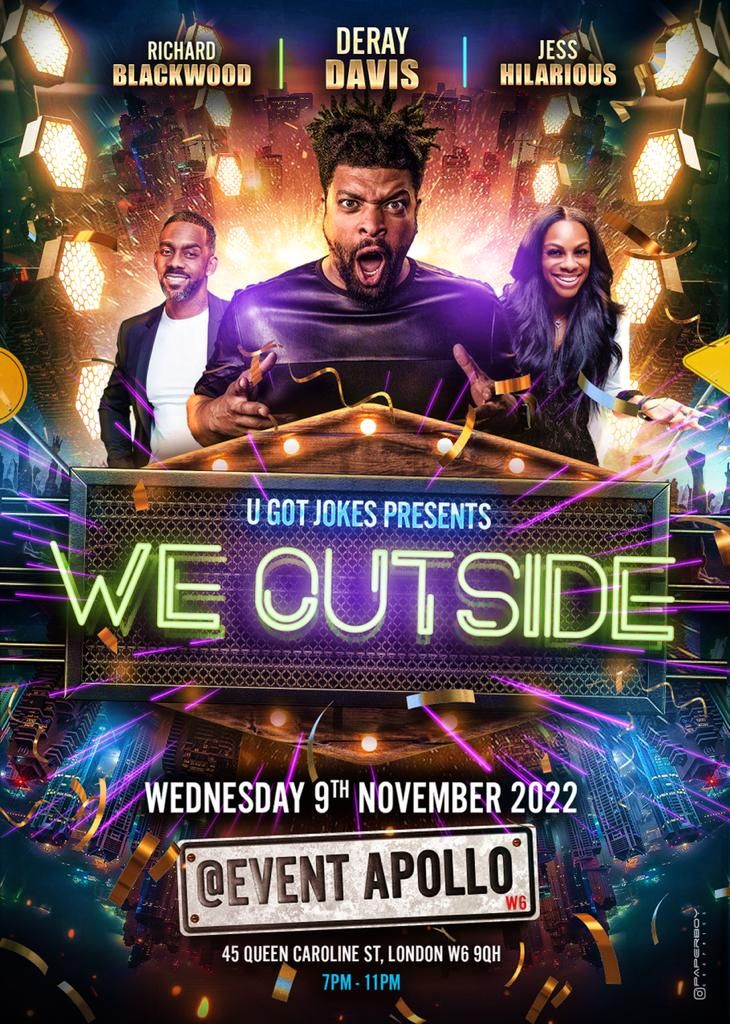 U Got Jokes will be hitting the Eventim Apollo, Hammersmith in London on 9th November with a BIG USA HEADLINERS SPECIAL, animatedly named “WE OUTSIDE” featuring headliners DERAY DAVIS (Barber Shop 2 / Wild N’Out) and JESS HILARIOUS (VH1 / Wild ‘N Out), alongside the UK’s very own homegrown RICHARD BLACKWOOD (MTV/Eastenders) with support from Abs The Truth, Toju Comedian and music by DJ Ace (BBC 1Xtra)
Headliner DeRay Davis, best known for his antics in the popular US movie Barbershop 2 and his hilarious standup comedy shows and numerous appearances in Wild N’ Out MTV will be a big pleasurable hit on the night with both the ladies and the gents; all thanks to his pretty
boy looks and homeboy charm!

Famous for his roles in Barbershop 2, Drumline, Johnson Family Vacation and many more, Deray, from Chicago, Illinois will bring his humorous magic to the stage for your jovial pleasure!

Next up, as co-headliner, to ensure you continue to hold your side to stop it from splitting, will be US comic Jess Hilarious from Baltimore, Maryland! Another popular guest on MTV’s Wild N’Out and All Def Comedy, if you have seen her onstage or have checked out her comical social media skit “Jess with the Mess”, with her witty one liners and drama clad deliveries, then you’ll know that she is one not to be missed! Delivering you everything from baby mama drama, to hair shop dramas, to… all things DRAMA, you are guaranteed to leave fully satisfied with all the tea!

Hosting this much anticipated special comedy night will be none other than Mr Smooth in the UK himself RICHARD BLACKWOOD. With a history of comedy shows spanning decades, Blackwood has banter for days and will be sure to bring you nothing but the best with his
punchy lines and entertaining charisma.

PRESS Contact Crystal at She Inspired Her: Email: info@SheInspiredHer.com 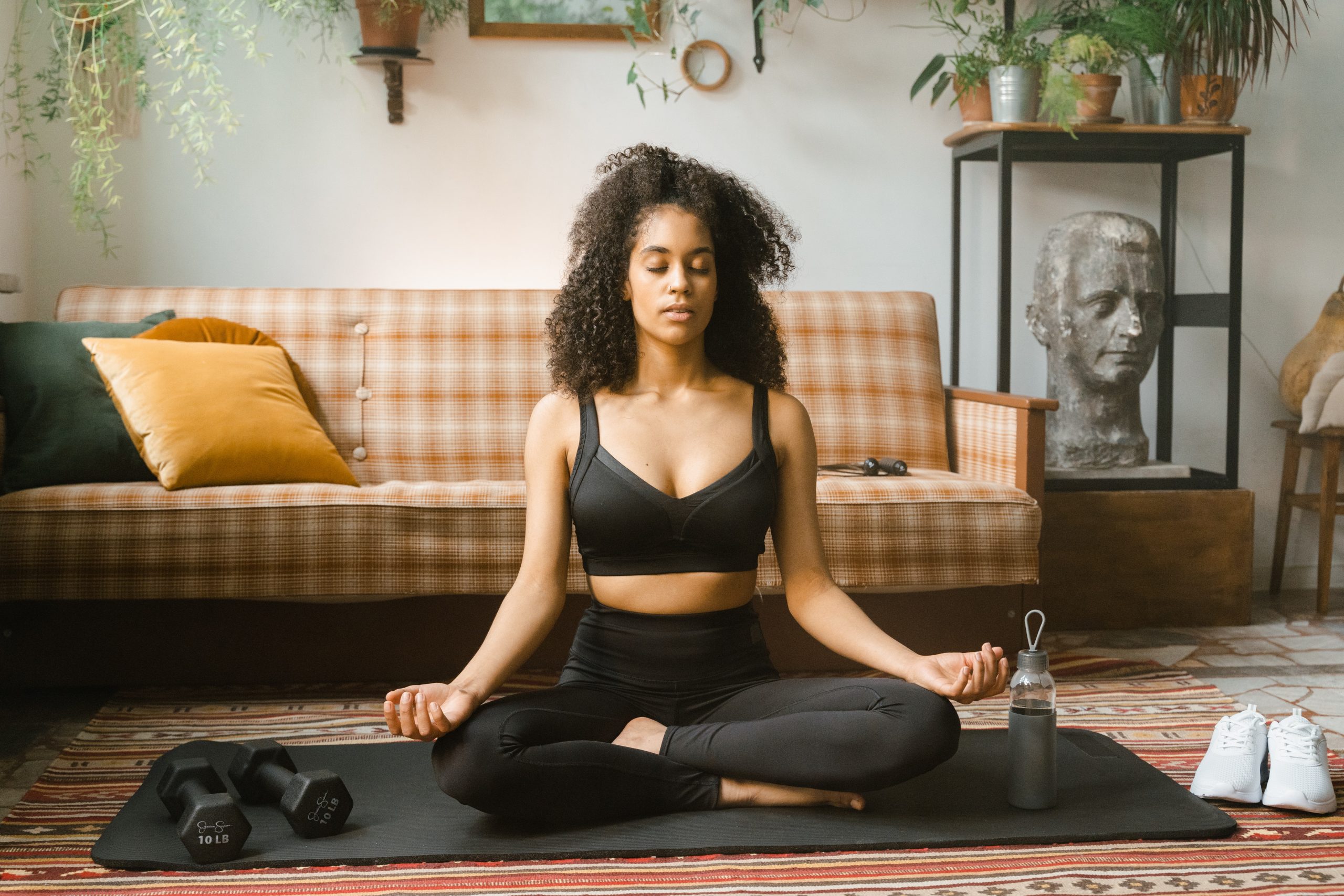 8 Reasons Why You Should Get Moving

Hey guys, you wouldn’t guess what?? Your girl has Covid19 and I have been battling it for nearly two weeks. The worst thing about this was the fact that prior to becoming unwell, I had just successfully ventured back into my morning exercise and was really ready to begin toning up and sculpting my body. (Because summer bodies are made in the Autumn/Winter period!) So you can imagine; I am feeling pretty crappy that I haven’t been able to get up and exercise for quite a while now. What’s worse; and believe me, it can get much worse. 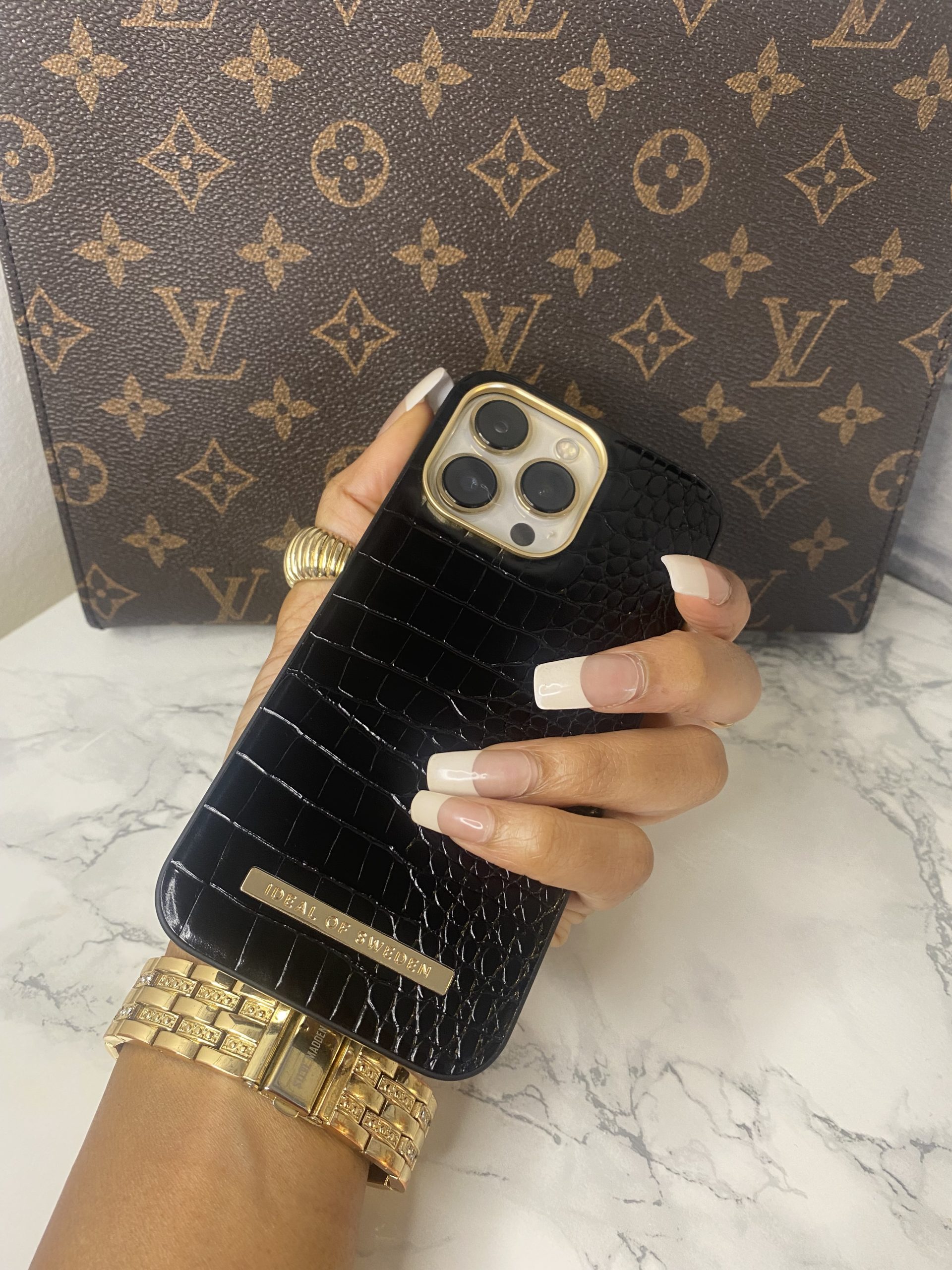 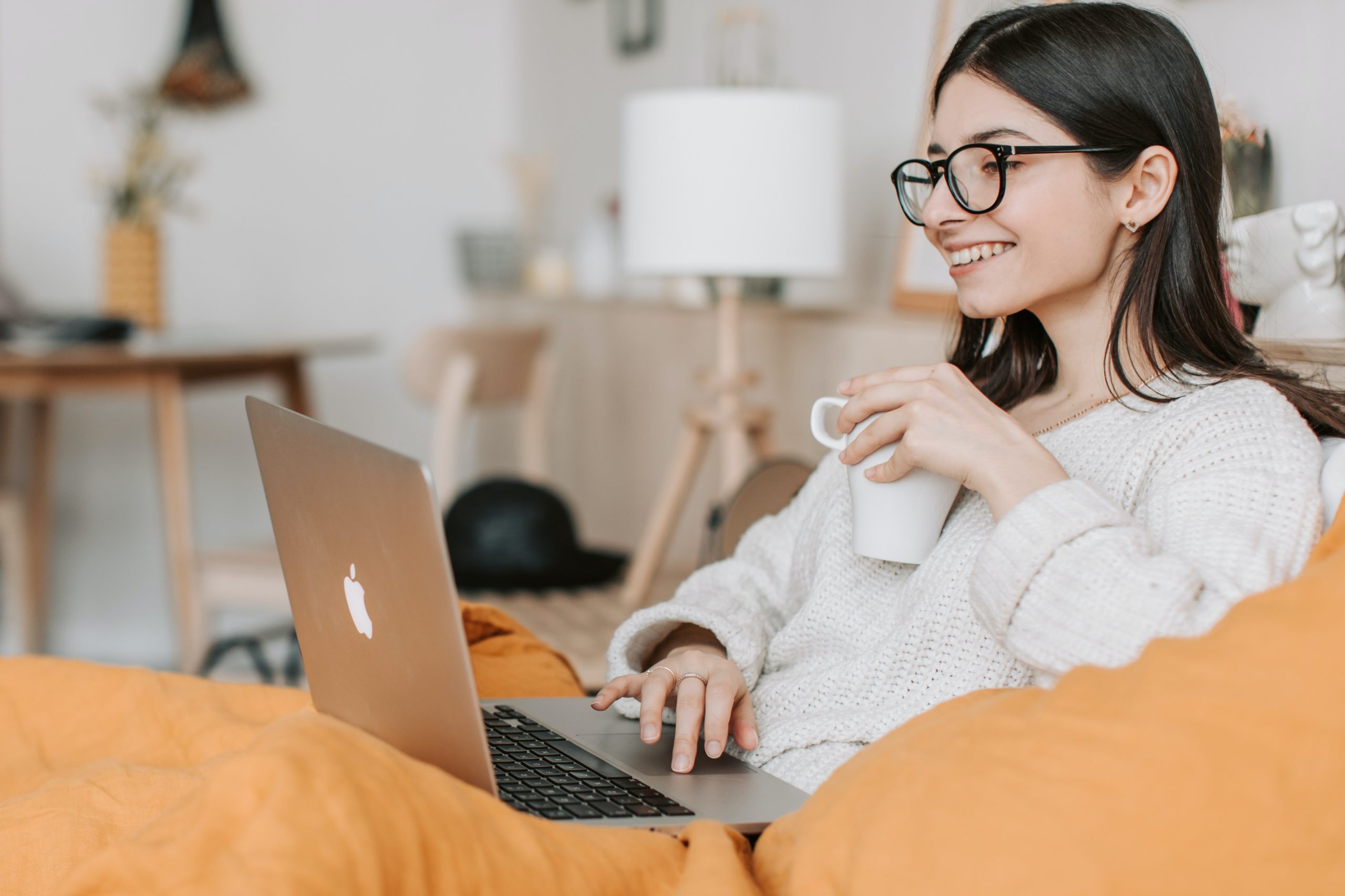 Thinking of Becoming a E-commerce Entrepreneur, Here’s What You’ll Need

If you’re thinking of starting an eCommerce business, there are a few things you’ll need to consider. Firstly, what kind of products or services will you be selling? This is an important question, as the answer will determine the type of website you’ll need to create and the marketing strategies you’ll use. This blog post will discuss the different kinds of eCommerce businesses and outline what you’ll need to get started. We hope this article provides useful information for anyone considering starting their online store!