There Are Different Kinds Of Traveler. Which Are You?

Did you know that the way people approach travel can be completely different? In this post, we take a look at the different kinds of traveler out there so you can find out which one fits you the best.

Have you ever noticed that children seem to be interested in the smallest things, like an ant or the shape of an escalator? Well, there are some travellers who carry this sense of curiosity into their adult lives. They can’t help but find themselves fascinated by every tiny thing when they go on vacation.

The One Who Loves Exploring New Territories

This type of traveler isn’t content in sticking to the beaten track. They want to go off piste, so to speak, and boldly venture where no one has gone before!

These days pioneers are somewhat of a rare breed. That’s because humans have explored most parts of the Earth. With that said, there are still many quiet backwaters that remain largely unexplored by the vast mass of humanity, especially in places like central Asia and south America.

The One Who Loves To Escape

These individuals don’t really mind much about the destination, so long as they’re going somewhere.

The One Who Does It By The Book

Some travellers love to do it by the book, making sure that they tick all the relevant boxes on their adventures. They’re completionists by nature, and love the idea of travelling the world (and documenting it at the same time).

They also tend to prepare well, finding providers like One Sure Insurance for cover and packing their suitcases with every item they might possibly need. Their motto is that it is “better to be safe than sorry.”

The One Who Wants Thrills

Thrill-seeking is another motivation for travel. Sports are the most obvious attraction. There are only so many places in the world where you can go skiing, for instance.

But there are also other thrills to be had when travelling. For instance, many people like to go to dodgy bars in foreign countries, or places that have had a troubled past, just to say they’ve been there.

The One Who Wants To Improve

Many people go travelling because they want to improve themselves. They think that by experiencing different cultures, they’ll gain a more rounded perspective.

People who fall into this category are also those who go abroad to go on expeditions. Many, for instance, go for treks through the world’s highest peaks or most inhospitable jungles. Travel for them is all about pushing the limits of their experience and coming back stronger people.

The One Who Wants To See The World

Lastly, there’s the one who wants to see the world. This person loves the uncommon and the exotic. They like collecting rare things and going to strange places that very few other people ever visit. 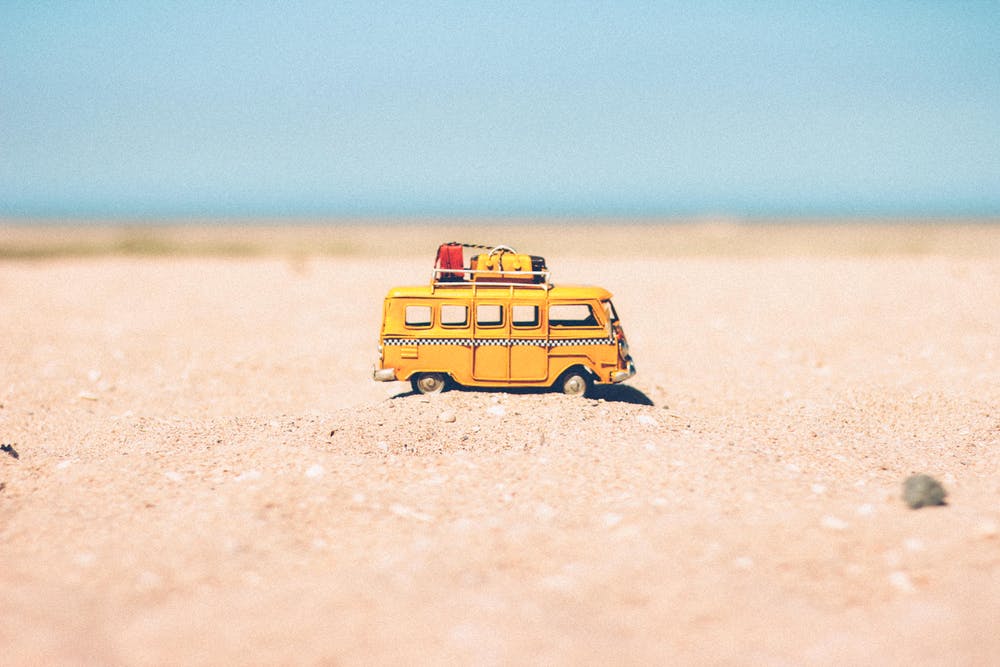 Essentials You Need To Plan Out Before Travelling

If you had a holiday or several holiday plans cancelled or delayed due to the Covid-19 pandemic then we have good news for you. With the rollout of the vaccination programme, holiday destinations and vacations are opening once more for you to get booked onto. If you have been planning your next trip away for some time make sure you have every little detail sorted before you go. 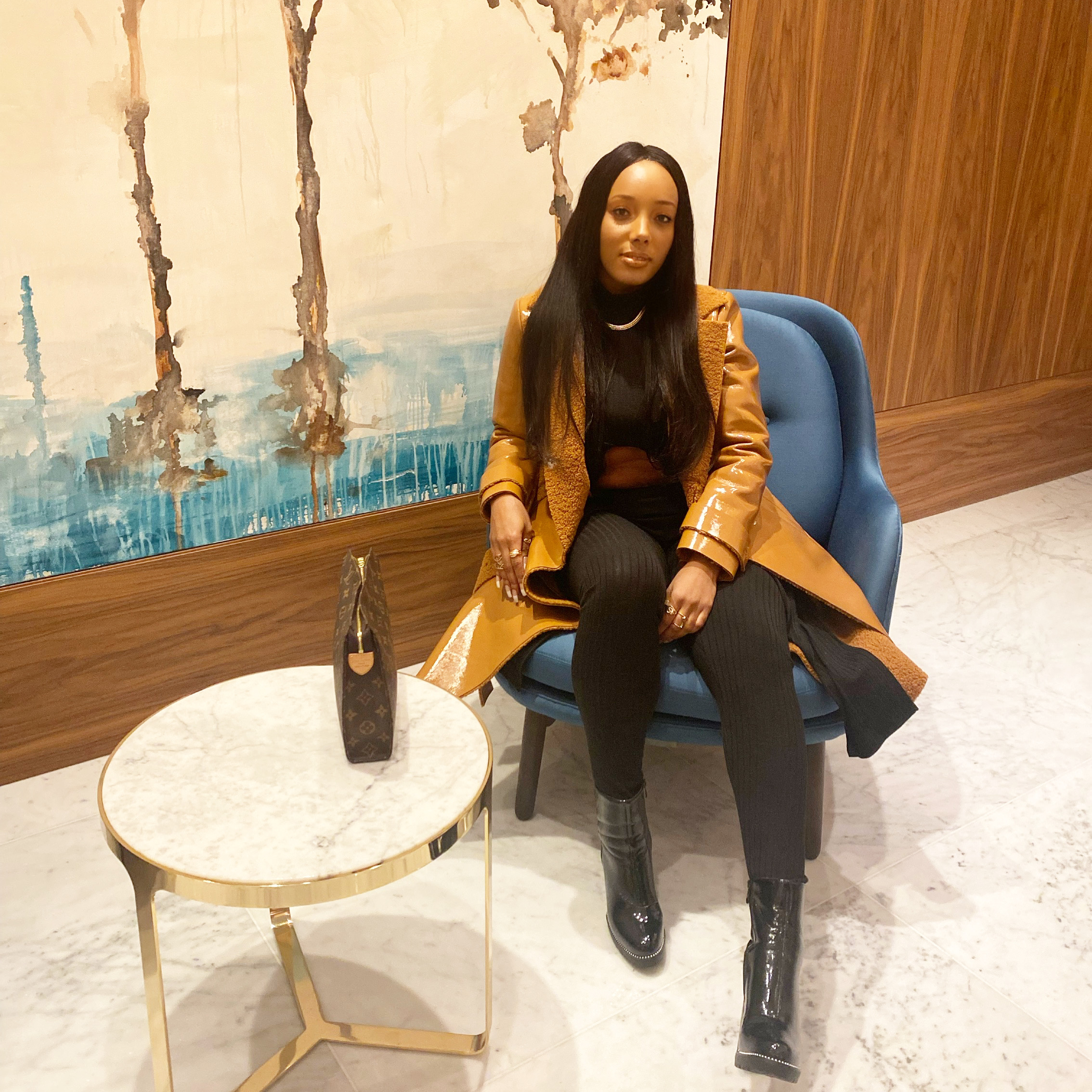 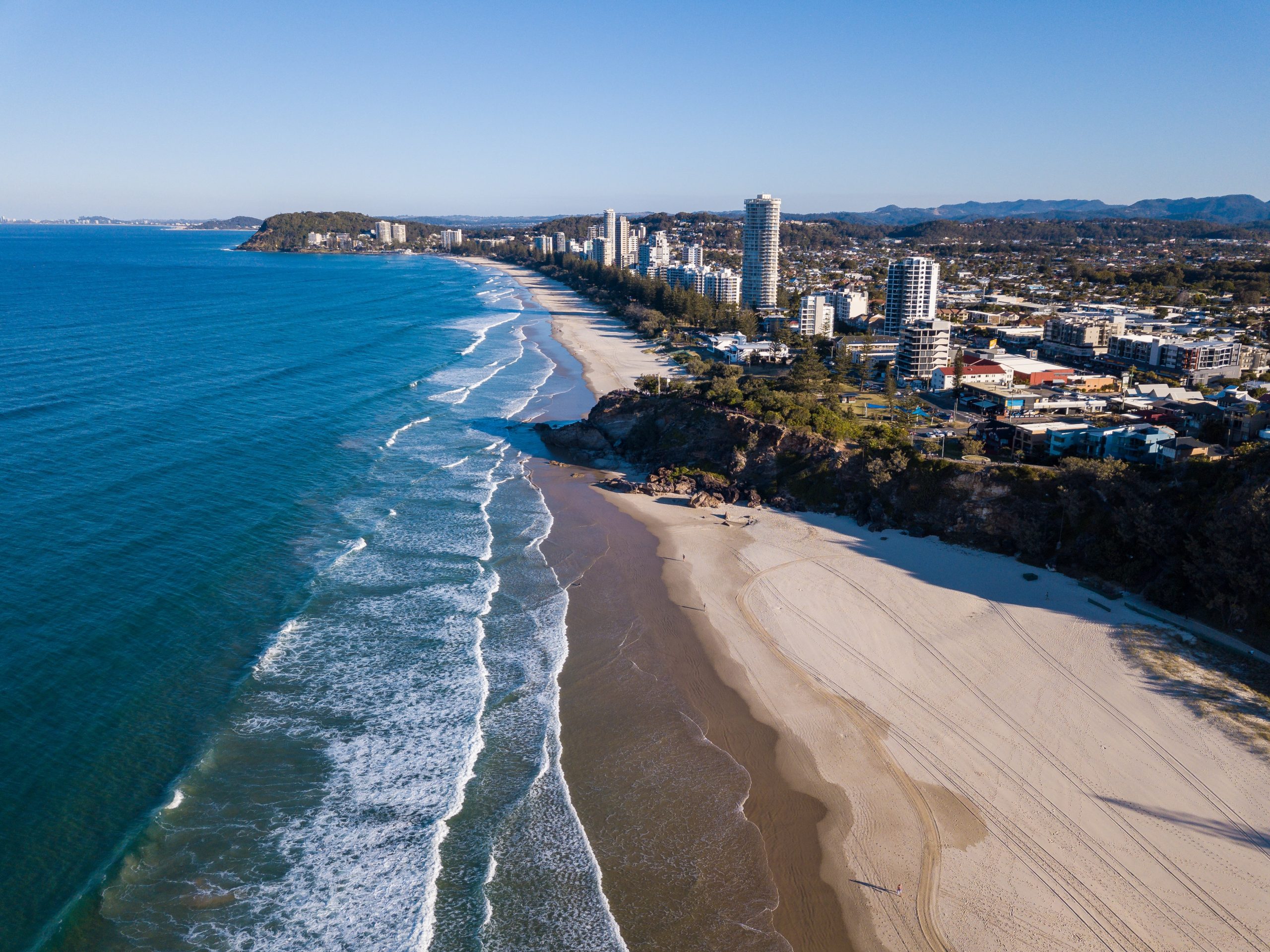 I live in these sets… when you love something en