Out Of The Darkness and Into The Light

Warning: Trying to access array offset on value of type bool in /customers/2/e/8/sashashantel.com/httpd.www/wp-content/plugins/pro-elements/modules/dynamic-tags/tags/post-featured-image.php on line 36
Share
I’ve missed being real with you all. By sharing my inner most thoughts and feelings, I was sharing part of who I was. However, the glitz of fashion blogging took away from the element of what makes me, me. And that is writing content that expresses who I am and more vitally that can help whoever it is out there who is going through similar.

The past few weeks have been a massive roller-coaster. I thought I had gotten my mojo back but one day I woke up and I just began questioning everything. I seriously analysing the reason behind me doing anything at all. Like, what was this for? life? what was the point in trying to live it when you die anyway? Why wake up and beautify myself, purchase a ton of clothes you will probably never wear and carry out tasks like meeting up with friends, eating out and going to the movies when just like that, in a blink of an eye; it will all be gone.

I didn’t realise but I was depressed. The black cloud I had battled to lift and had succeeded in removing from my life in 2015 was back. It was back with a vengeance and was ready to make and leave its mark.

It was the small things at first. Not wanting to wake up and get ready, struggling to be creative and blog and shoot looks, not wanting to interact with people. The thing is, sometimes you become so good at hiding how you feel that it becomes normal to pretend and act. In fact, it becomes so second nature that you begin to feel that that is in fact the new normal.  I was beginning to feel at ease in my dysfunction. I started to feel everything that much deeper too.

The death of Nipsey Hustle HURT me. Please don’t ask me why. I didn’t know the guy and was only familiar with him because of my love of Lauren London. But, I struggled with it when the news initially broke. Maybe is was the fact that he was struck down, right at the cusp of greatness. It made me think about all the things I had attempted to make a success of and had failed at. I could see the impact he had made and although I was thankful he left a lasting legacy behind. It hurt that he wouldn’t be able to fulfill an even greater purpose, simply because someone in his hood was jealous of him.

The whole thing made me think  about the events that have happened to me for over two years. The fact that I have been harassed, stalked and bullied by my neighbour who watched and photographed me in my garden without my knowledge. Who had stalked me on ALL of my social media platforms and who allowed his partner to subject me to being called names such as slut and bitch because I apparently enticed him. (It turns out being photographed in your garden, without your knowledge or consent is YOU enticing them!). I had family members turn their back on the situation and allow me to be subjected to this abuse and harassment as if the whole thing was my doing. I also had a community of people who in many ways, took my abusers side and acted as if I was the problem. The motive? Jealousy? I honestly think so.

Then, I began dreaming and rehashing an incident back in 2012 where an ex-colleague locked me in my car after I attempted drop him home after his leaving do. He sexually assaulted me, bruised my mouth and gave me a swollen eye in the process yet when I reported him to my bosses, he pretended as if the entire incident was my fault. As much as they did take my side. The entire thing and how it made me feel was not dealt properly. I didn’t heal entirely and the events of the last few months just caused me to bring it to the surface again.

I have worked hard and have tried to create a life for myself and this has for years rubbed people up the wrong way. You see this all the time and it’s a horrible and painful thing to witness. The events of the past few years and the endless sad news online was getting to me more than I had realised. I had become so good at fixing everyone else and putting up a mask that I was unable to fix myself. Everything was beginning to feel like a chore to me. Blogging, putting looks together, building my brands, socialising. I honestly didn’t want to do any of it anymore. I felt numb and I was growing used to the feeling.

Right now, I’m working through it. I’m making sense of this feeling and I’m not allowing it to beat me. Because the thing is guys. No matter how tough life is and no matter how many obstacles get thrown your way. You deserve to be happy, to be content and to get the most out of life. Even if you’re not here forever, even if all you can build is memories, even if you can’t take it all with you when you leave. You have the right to make the most of it while you are here. Nipsey left a legacy and much more besides. I want my life to have a purpose to.

I’ve been through it these past few years and for a time, I didn’t think I’d get through to the other side. But I’m a fighter and I’m stronger that I realise. These dark periods do come by from time to time, but I’m working my way through and getting back into the light. God isn’t finished with me yet and there is so much more for me to do and become that I cannot give up and throw in the towel just yet.

Although I contemplated quitting blogging, stopping outfit posts, shutting down my socials and leaving everything behind. I’ve decided that I’m not going to hand over my power in this way. If people want to hate you. It’s your job to give them a reason to. Playing small has never progressed anyone. And neither does giving into the things that have temporarily knocked you off track.

So from this blog post, I’m asking you to bear with me, and to excuse the lack of content and the lack of posts on my social media platforms. I was knocked slightly but I’m not giving in and feel more determined than ever. Most vitally I know that no matter what, I am and will be OK. 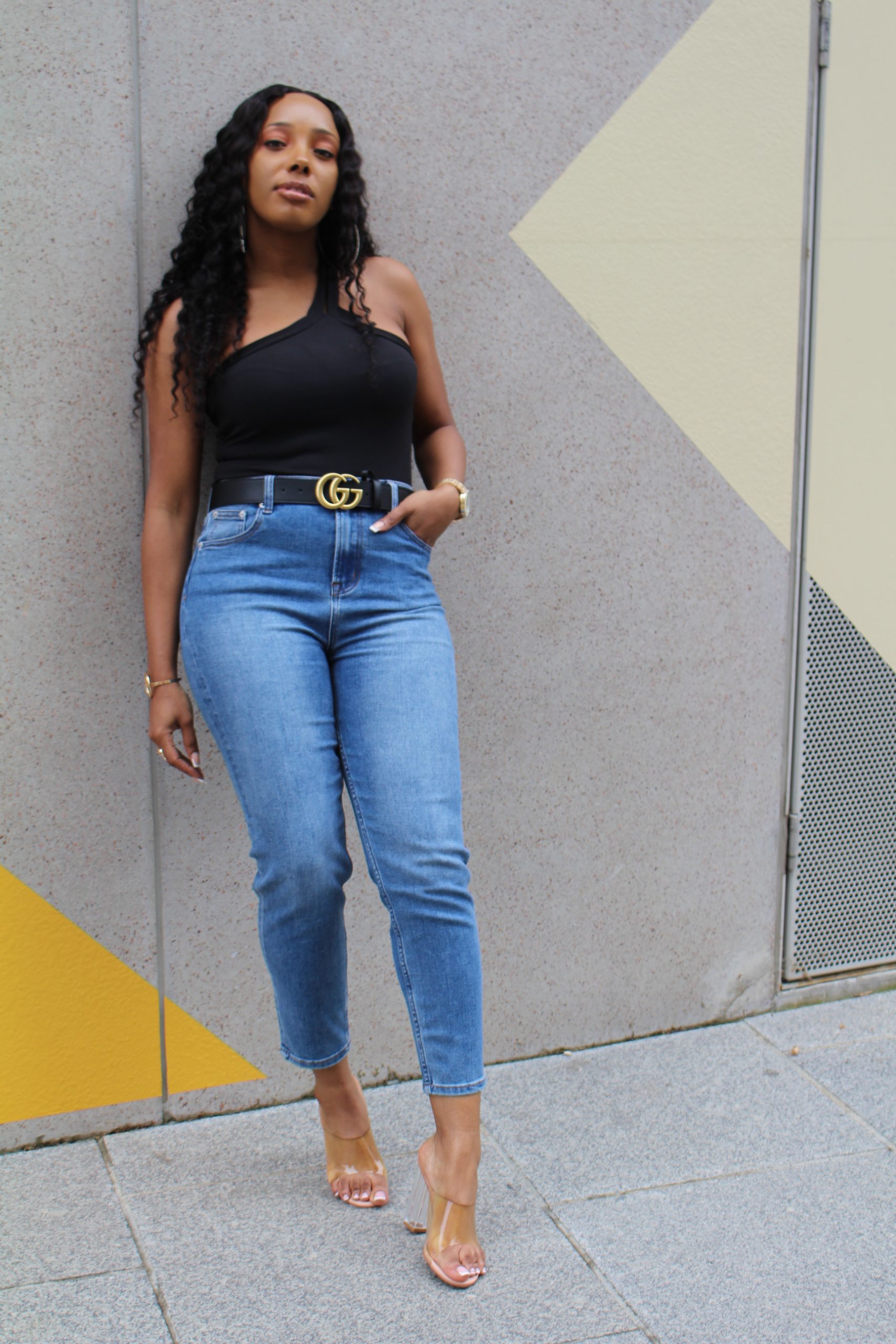 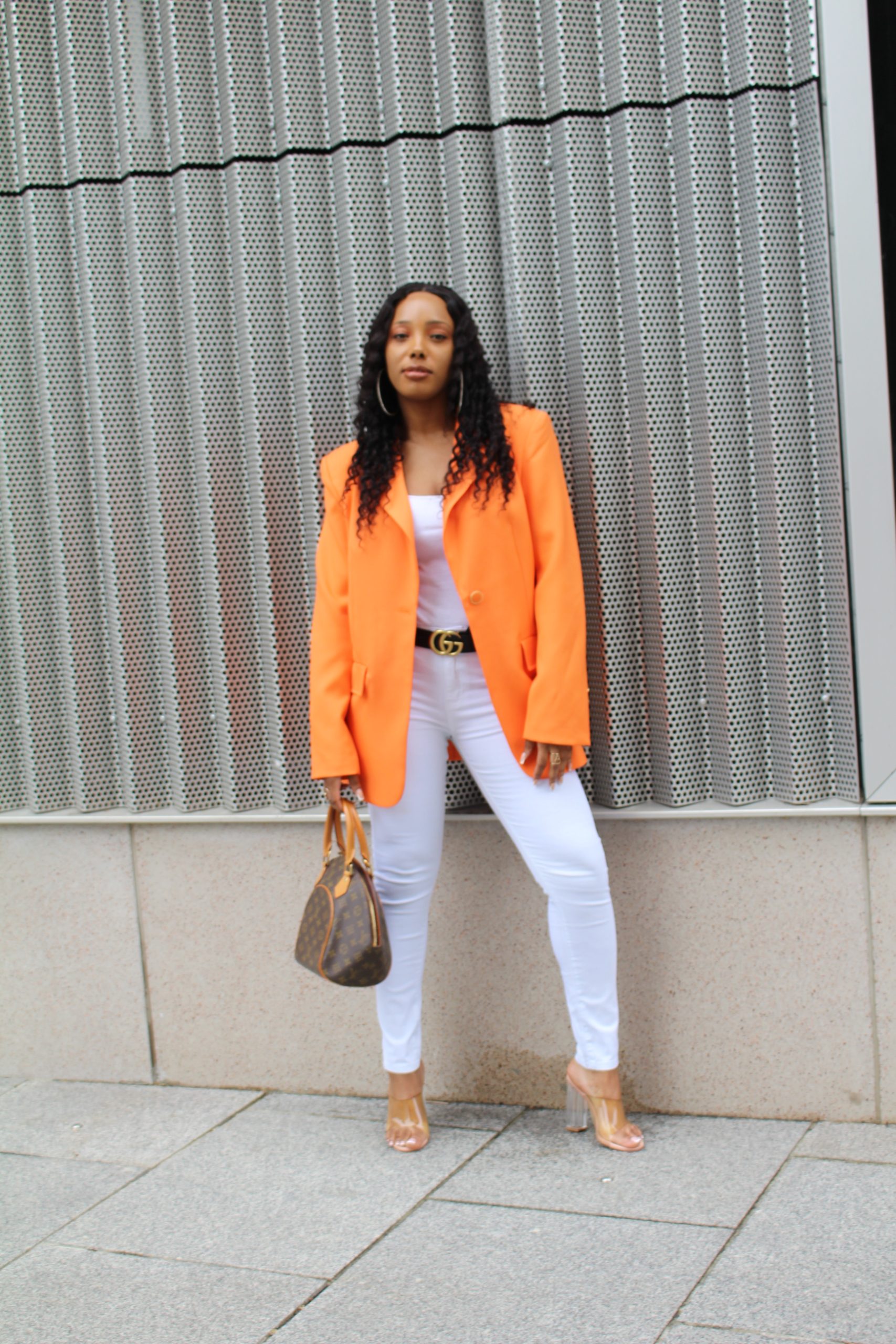 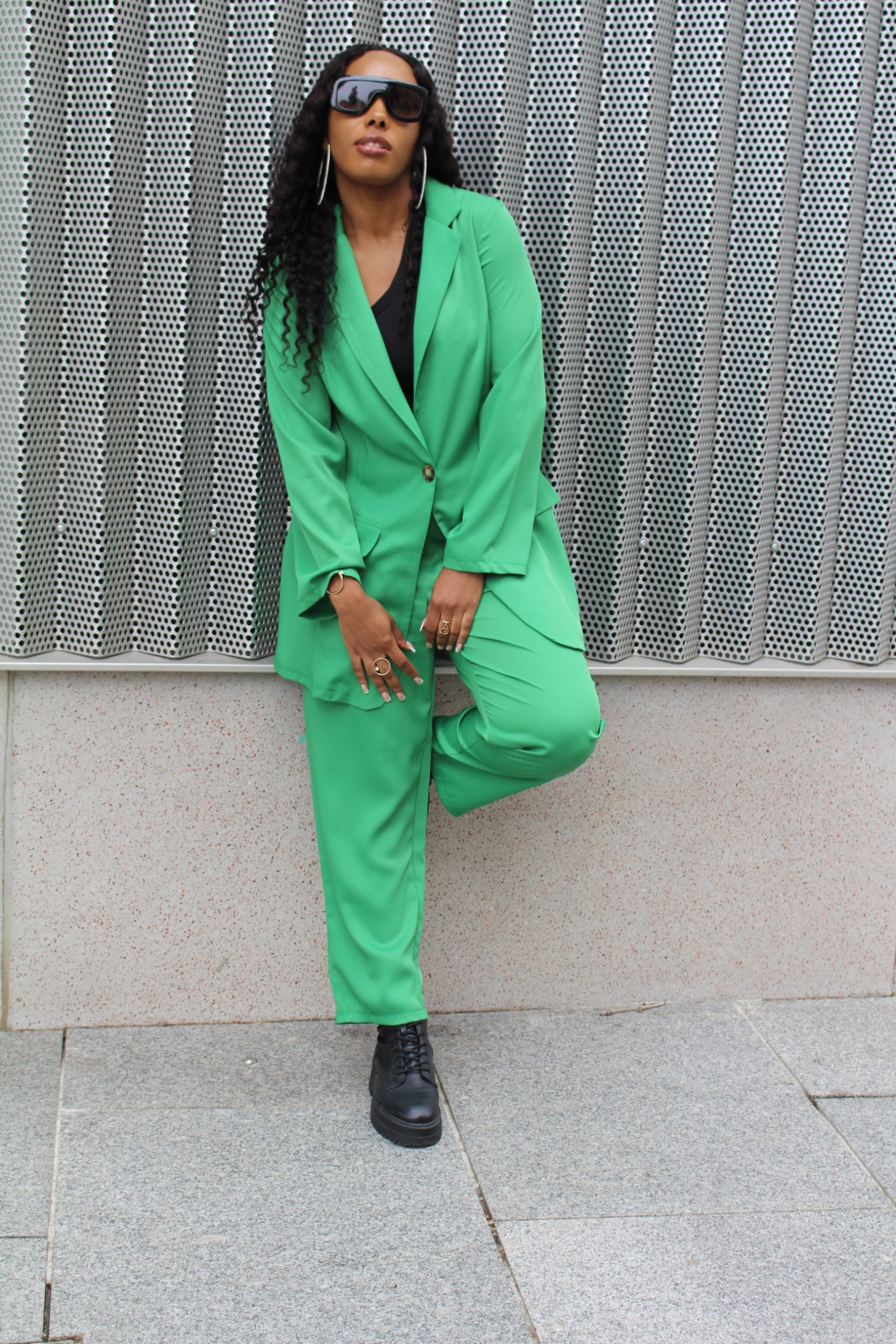