Upset not Aggressive- There IS A Difference

Warning: Trying to access array offset on value of type bool in /customers/2/e/8/sashashantel.com/httpd.www/wp-content/plugins/pro-elements/modules/dynamic-tags/tags/post-featured-image.php on line 36
Share
This post is quite a touchy one but when I’m happy, sad, offended or just plain mad; I write. I also feel this subject needs to be touched on as in my opinion it’s totally unacceptable and to think it’s still prevalent in the workplace is quite frankly infuriating.

So what’s the issue at hand you ask? As a woman, a black woman I was warned many years ago that going into any place of work would bring with it some issues along the way. As a woman first and foremost I would most certainly have to compete with my male counterparts for better pay and would have to settle most of the time for being paid less even though my performance proved I could and did the job better. I also was warned that as I got older, I may be questioned about my plans in life. Was I planning on having a child because of course then I would need to have maternity leave and for that fact; I would cost them an expense. Both of the aforementioned has happened while working for other people and as much as it’s not right and totally unjust, it is unfortunately commonplace in most work settings.

The thing that really gets under my skin though is that as a black woman, I am more likely to be told that my passion or possibly my upset about certain happenings in the workplace is aggression and to be honest I’m actually pissed about it. I have a right to speak out against things I’m not happy about and if I am not shouting, raising my voice or throwing and smashing anything then would you believe it; I’m not being aggressive at all.

I have actively seen colleagues be aggressive to each other and to higher management and have been slapped on their wrists and sent on their merry way. I on the other hand get sideways comments, the most recent being. “I don’t want the aggressive and moody Sasha in this meeting, I want the happy jolly one.”.

Well how about reading this memo. I am Sasha, in all her phenomenal forms. Sometimes I’m jolly and happy other times I’m straight irritated by the incompetence, downright laziness and  benignant attitudes which is sometimes displayed by the individuals I so happen to work with on a day to day basis. I am however, never aggressive and to be honest I shouldn’t have to tolerate being labelled as such.

It’s totally unsavoury that in 2018, we as women have to still listen to this BS. We have a right to be upset and annoyed if we witness something nonsensical and we are more than within our rights to vent and speak out when and how we feel it’s necessary as long as it doesn’t cause any physical or mental harm to another person.

So, with this being said. Here is the meaning of aggressive… if you like me have been called this on the off chance or on more than one occasion. Shake your head, review your goals and look about changing your role promptly. I am 😉

AGGRESSIVE >>> ready or likely to attack or confront; characterized by or resulting from aggression. Or 2) behaving or done in a determined and forceful way. 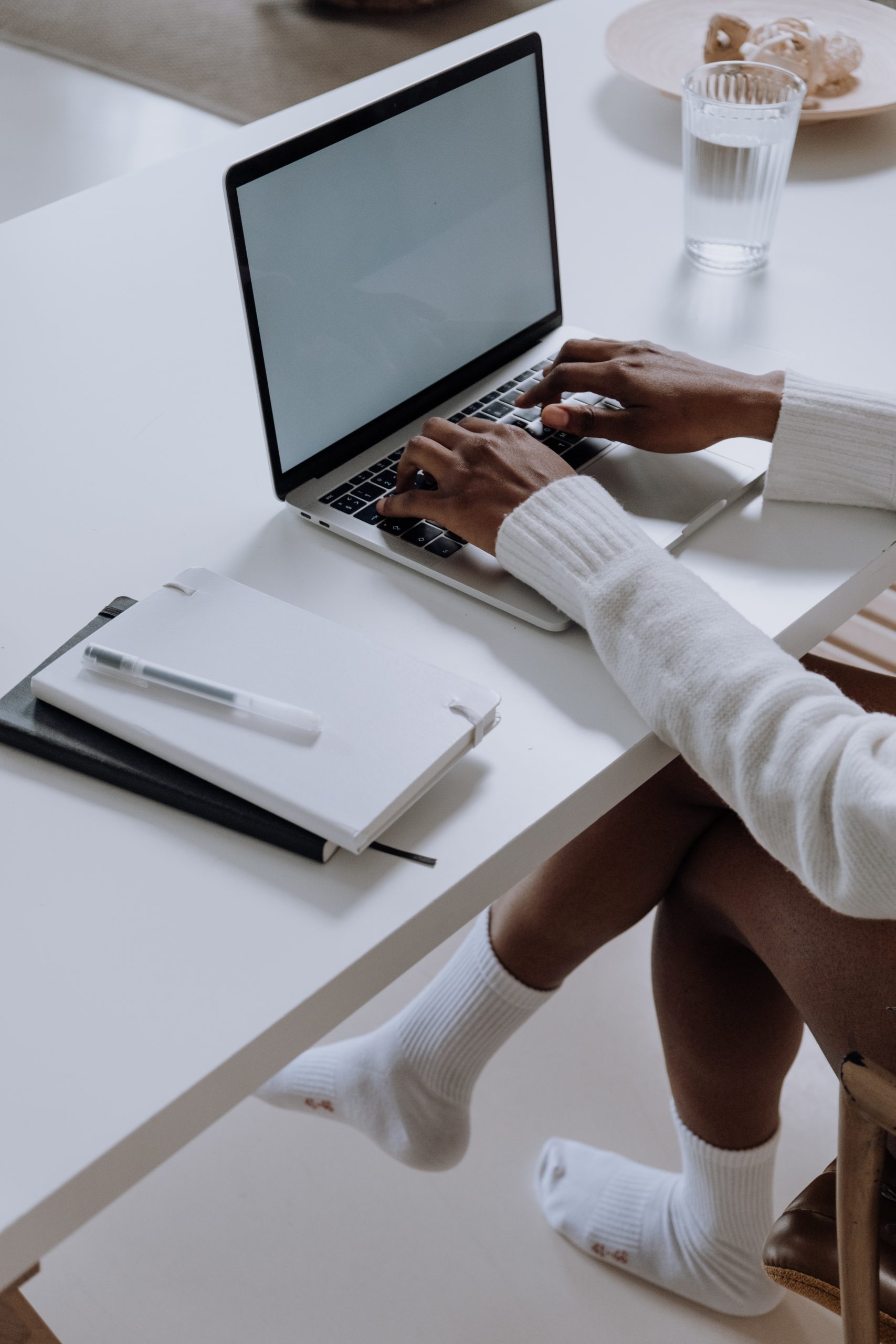 What Do You Need To Start A Successful Blog?

You can get a blog up and running in no time at all. In fact, you could have one in operation within twenty minutes if you were so inclined. But there’s a difference between setting up a blog and creating a successful blog. And if you’re going to make an effort to register a domain name and create a website, then you may as well take the additional steps required to ensure that it’s successful. 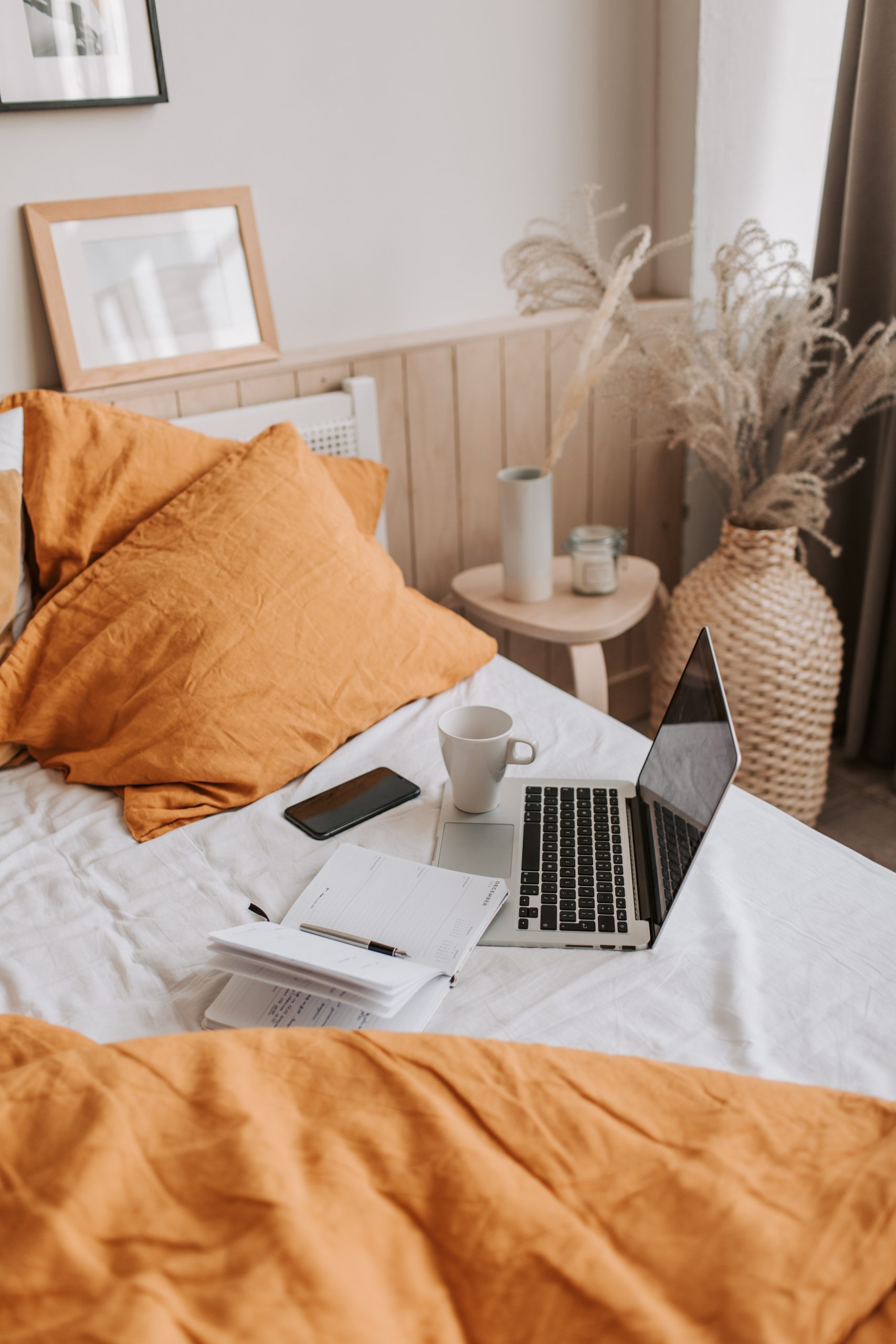 I love blogging and have loved it for a very long time but the last few weeks have been tough. Instagram is a battle. You spend so much time putting out quality content and it’s so hard to get people to engage with you. Don’t get me wrong, I have some amazing supporters who always engage with my content and believe me; I appreciate that. But, out of nearly 5k followers, you do struggle with the idea that only 100+ ever like it. 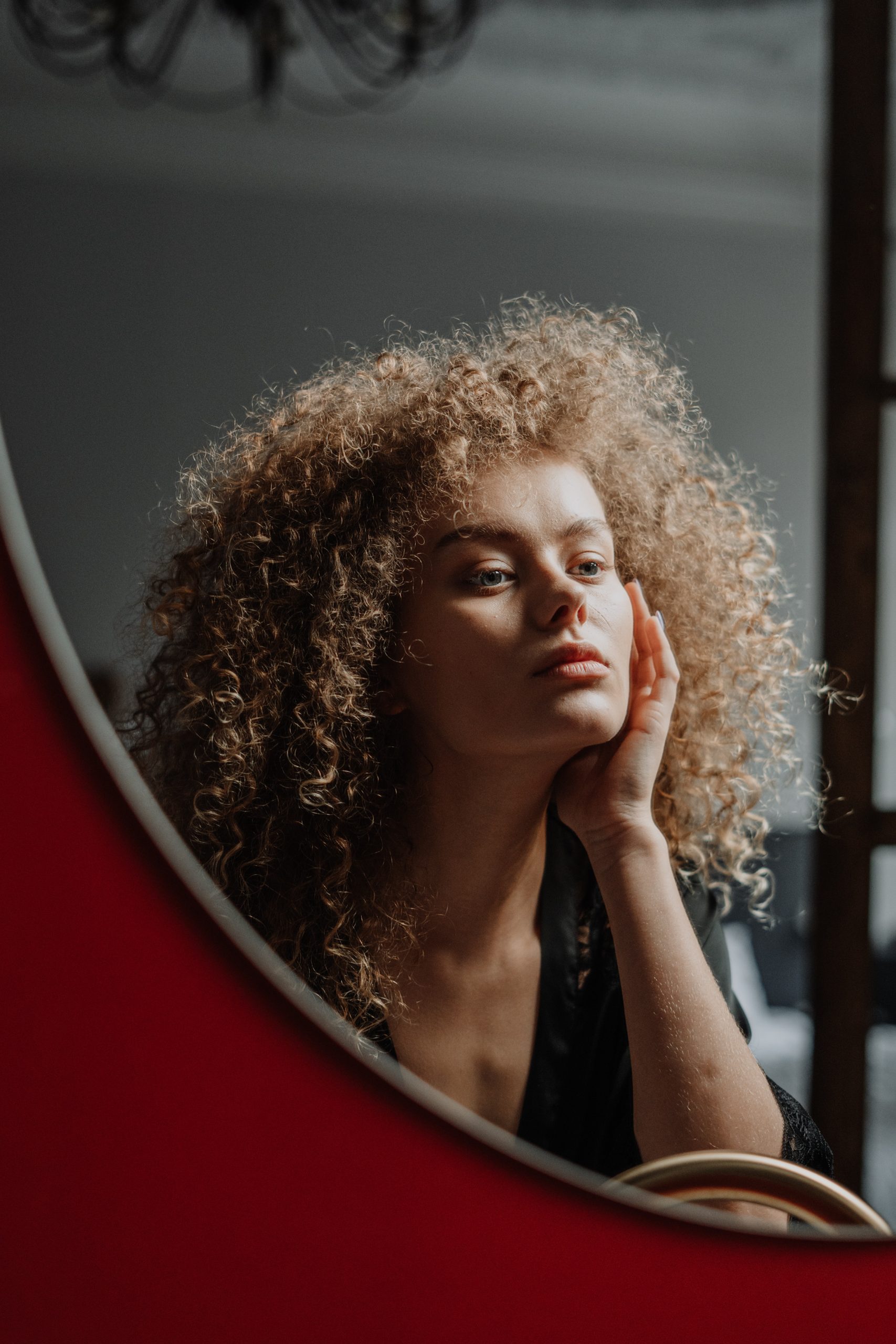 5 Weird Things That Happen as You Get Older

The one thing that you have in common with every other person on the planet is that you get a day older each day! You probably don’t notice or think about that fact, and even when you get to a point in life where you do, you don’t give it much thought.

You may not know it now, but some interesting or ‘weird’ things happen as you get older. If you haven’t reached that stage in your life yet, take a look at these top changes you can expect and even prepare yourself for